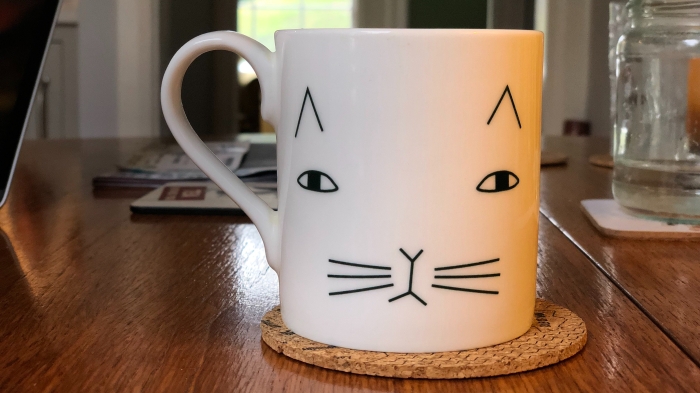 I was looking at my kitchen table a little while ago, and it got me to thinking about free will.

When you think about it, this is true of most things.

Free will, for example.

Whatever happens, I imagine that it’s probably best to go along believing in the notion of free will in the same way that I believe in my kitchen table. Just because something doesn’t make sense in one reality, doesn’t mean it becomes meaningless across all realities. That’s not how reality works. A lot of the truths we cling to are only true from a certain point of view.

If tomorrow I adopted the point of view that my kitchen table didn’t exist, for example, then I would be faced with the decision of where to put my coffee.

Hello, readers. Every Saturday I publish a selection from a monthly newsletter I’m writing for Storyological patrons called, CHRIS REVIEWS EVERYTHING. If you’d like to receive this newsletter, and so receive more of my reviews, visit the Storyological Patreon page to sign up. Thank you. That is all.