Yesterday happened to be Thanksgiving. I say happened to be because when you are an American in London sometimes certain holidays seem to happen without much involvement from you. Almost as if you were not at all essential to the process. Imagine that.

Here are some things I am excited about. 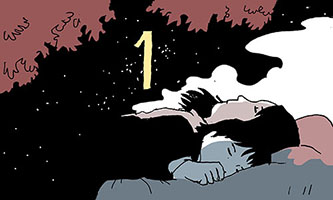 tillie walden, whose name I have only ever seen written out in lowercase and whose gentle and ambitious hand I have been admiring, of late, in such comics as The City Inside and On a Beam of Sunshine, is really quite amazing and you should go look at all the things.

In honor of Thanksgiving, here is one of my favorite films. It happens to be about Thanksgiving. It is called Home for the Holidays and it was directed by Jodie Foster and I want to hug it to death.

Yesterday I thought about how Thanksgiving used to mean television marathons. Like that one Buffy marathon that one year called Slaysgiving, or some such. There was, I think, also an X-Files marathon, once, of all the mythology episodes. Remember when programming was not just for museums, and concert halls, but for television? Do they program television anymore, or do the machines do it? I don’t know. I don’t live there anymore.

These photos by Randall Slavin of 90s icons in The Hollywood Reporter are beautiful. There is something unremarkably remarkable about them. Almost as if movie stars were just people. like everyone else, trying to find their way to something real in an increasingly unreal world. Or maybe that’s just me. Also. Look at those faces. Just look at them. 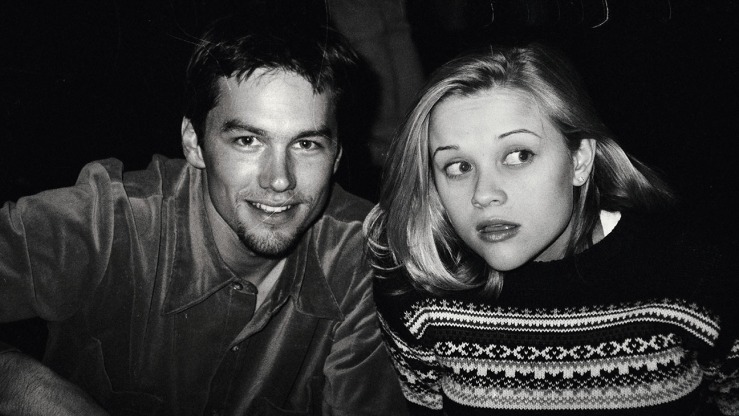 Also, also. Don’t worry, readers. I was just kidding. There’s no such thing as an unreal world. This is all really happening.

Happy holidays, reader. And, of course, by holidays I mean whichever holidays are closest whenever it is that you might be reading this.